I heard that there is a Golden Project in China, so it is a simple reminder memo. 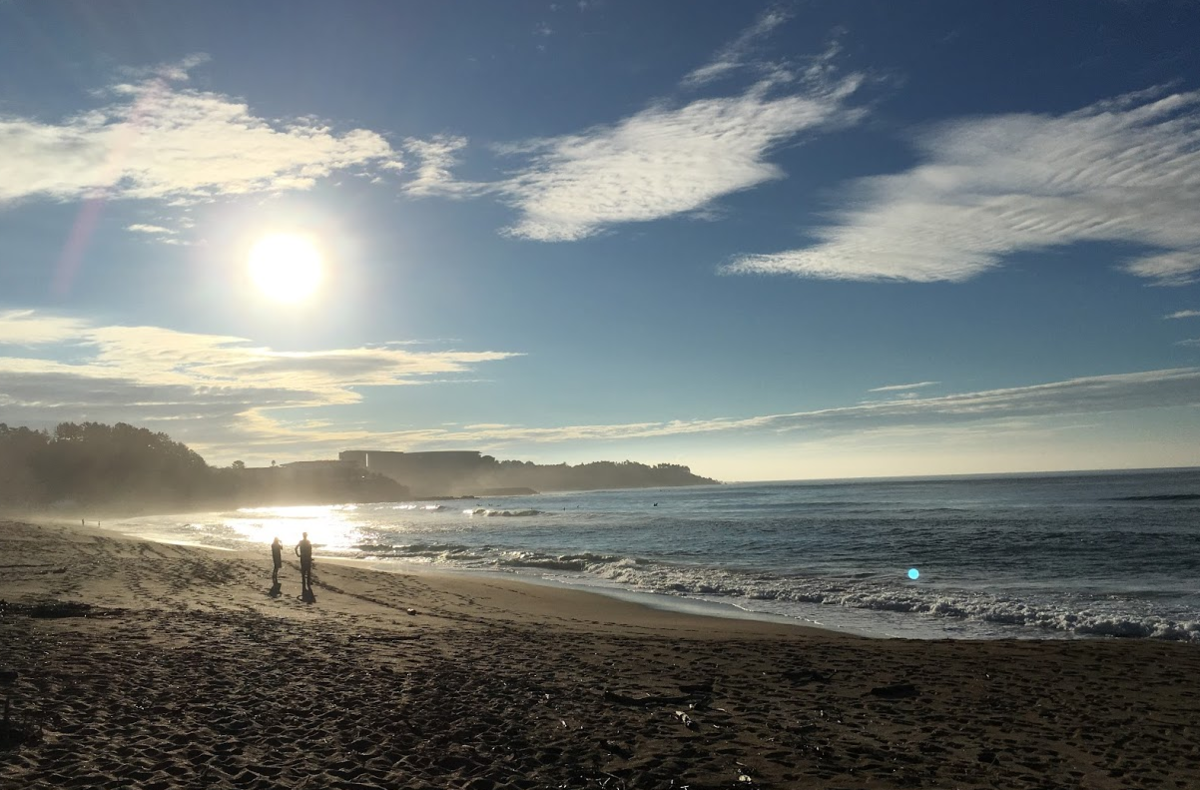 In China, there are many national projects led by the People's Republic of China government.
One of the biggest projects in chine for the electronic (E-Goverment) of government, finance and other operations, is called the Golden Project.
In addition, since the Golden Projects is a general term for projects spanning 12 fields, it is also known as the 12th golden processes .

Its protection area is also the largest.
In the United States, government and military agencies are protected, but citizens or private companies needs each firewall in their own.
On the other hand, the protection target of China's Golden Shield (Great Firewall) includes all citizens and private companies.
It is the world's largest security system with a security system that covers all 1.3 million artificial people.