An article has been published under the heading of `` Amazon, Microsoft's 'JEDI' cloud contract order US government lawsuit ''

AWS and MS strength in the US and the world 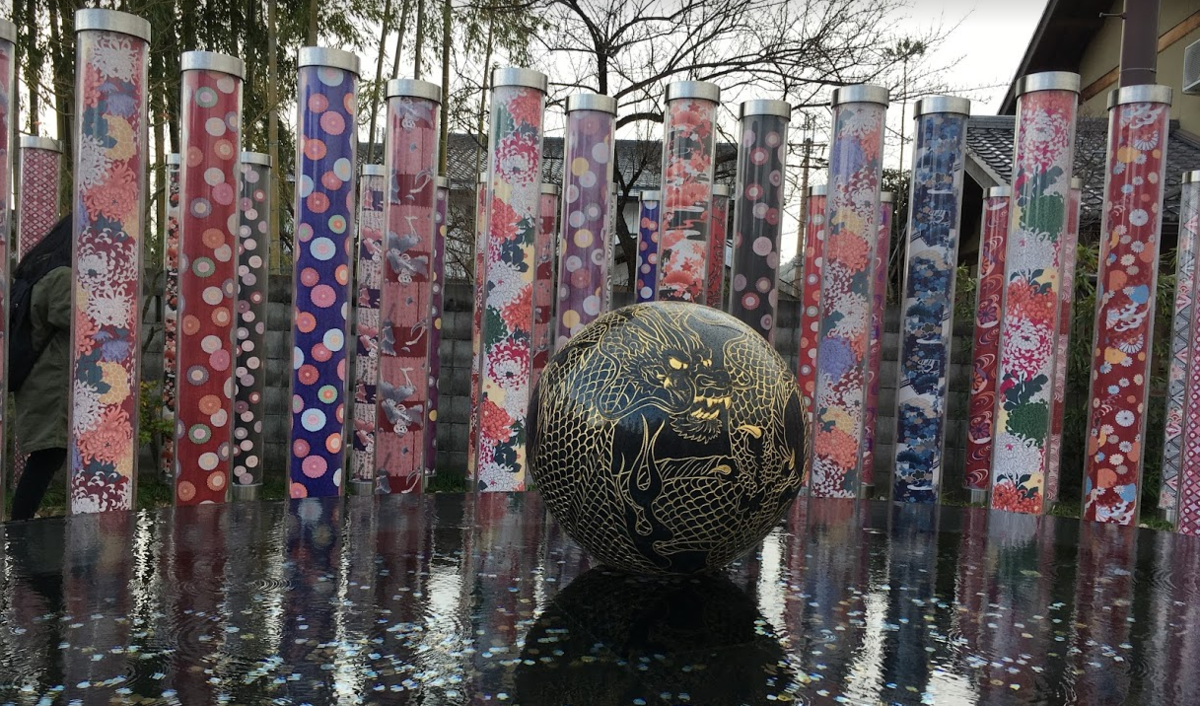 AWS has a U.S. Government-only region, which is also known as the "AWS GovCloud (US) Region" for the U.S. Government only.
In terms of being able to provide high security and guaranteed performance exclusively for government, you can imagine that the US government is an upstream customer & royal customer for AWS.
There are no public cloud vendors in Japan which has government-only region.
U.S. government has more computational resources and security than other countries.
In terms of the government's computational resources, it is a sign that other countries are far behind the United States.
Also, from having the world's top vendors such as AWS and MS in the country and developing dedicated services, it is clear that the IT business of AWS and Microsoft is similar to the national business for the United States below. You can see.
The United States is well aware that having the most advanced IT in the country can take an initiative for the world itself, and being able to receive its benefits by preferentially treating companies that cause IT innovation in the United States It is an impression that recognizes. It's not a defensive stance of protecting domestic companies like Japan, but an individual who is conducting an offensive IT strategy as a national business.

Such AWS and Microsoft had a rival relationship representing the cloud industry.

Microsoft's win for JEDI has a huge response

Microsoft's victory arouses Amazon's lawsuit.
This clearly assumes that the Amazon side is staring at "after playing cards".
AWS was originally hated by Trump.
Although Amazon has great growth potential and generates large profits especially in the cloud business such as AWS, the group as a whole pays taxes to the United States by taking capital investment and tax measures so as not to generate profits Trump has been an enemy of the eye.
Given that Jeff Bezos and the Amazon (AWS) had been complaining a lot by President Trump, he was not convinced of that (in other words, if President Trump had an opinion that he was removing Amazon) ) Is easy to assume.
On the other hand, the U.S. side will argue that the election itself was fair, but I don't think it will be so easy to overturn as long as President Trump remains President.

On the other hand, Trump doesn't always win in the presidential election next year or later.
Is the Amazon (AWS) camp looking at it?

Next year, things will change a lot if Trump is no longer president.

On the other hand, Microsoft does not seem to be very welcome.
Pentagon adoption means that their technology can be used for military applications.
There will be some internal rebound.

Nonetheless, the lawsuit is likely to remain that the Amazon side is looking after President Trump.