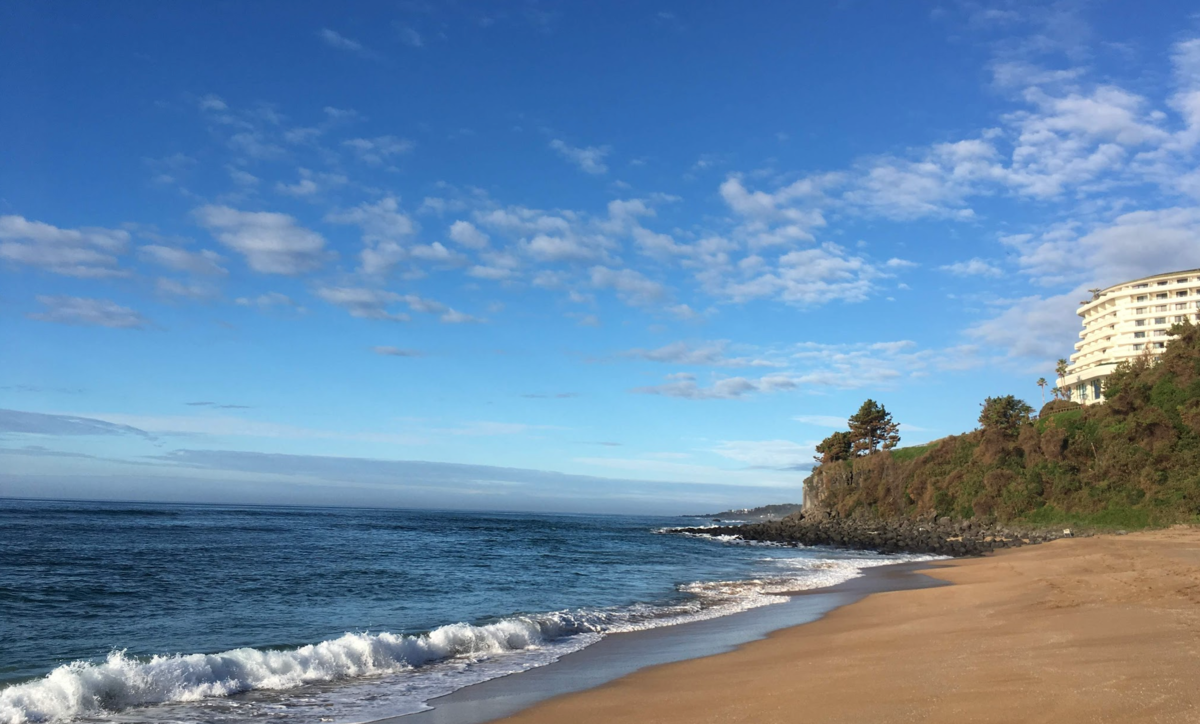 Windows 11 has been announced.

End of support date is "unannounced".

The end of support date is defined for each biannual release.
By the way, in Windows 10.

This is just based on current information and expectations, but Windows 11 will have

Personally, I expect that the support period will be longer than 2 years (24 months).
For example, the common "support the latest plus the last 2 versions" would be 3 years. I expect it to be supported for 3 years (36 months).

Traditionally, the Windows OS has had a 5-year "mainstream support" and a 5-year "extended support" support period, but I don't think this will return with Windows 11.
I would like to be able to use it for a long time, but I think I will have to consider implementing updates for each annual release.