As various software products are born and disappear each year, our concern is not limited to newly born software products and new versions.
There is a lot of software that ends support and ends its life-cycle.
For users who use it, they are worried about whether the software they are using has been discontinued. 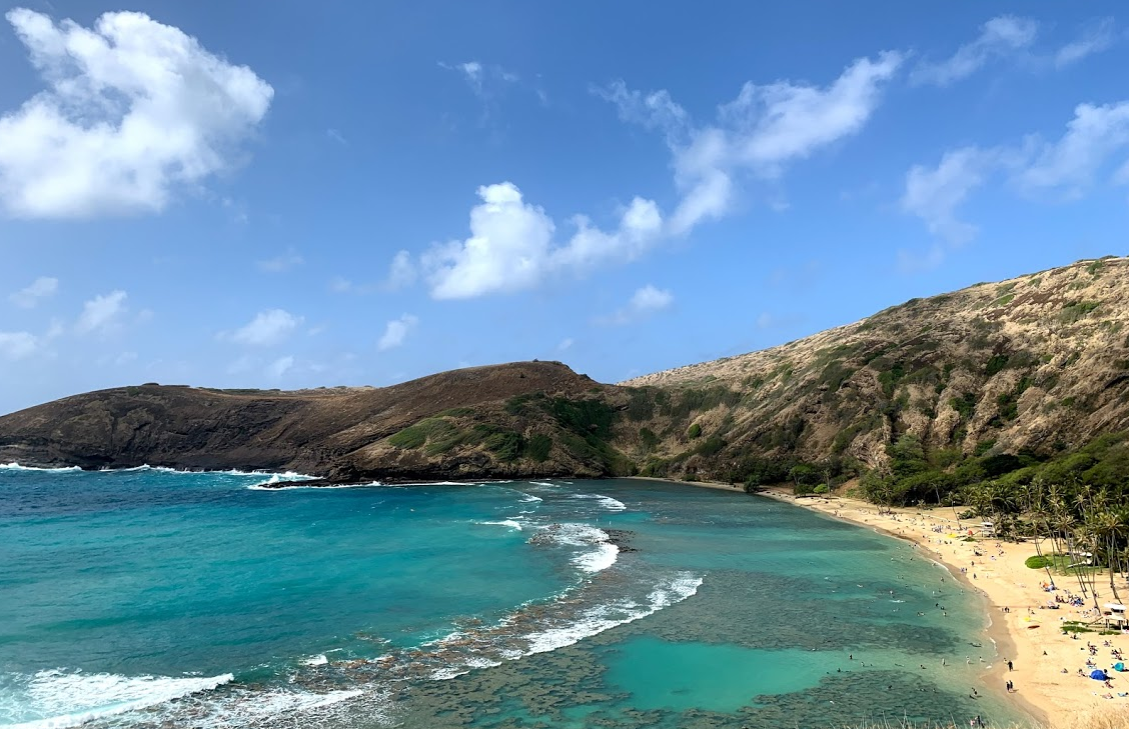 List of Microsoft products reaching end of support in 2019-2020

Why we so worried abod life-cycle end if support ends?

I think that Windows Server 2008 R2 and Windows 7 listed above are still remaining products in many companies.
Moreover, both are OS (basic software), Windows 7 has a very important role as a PC in each office, and Windows 2008 has a very important role as a server in the data center / machine room.
If these two security updates are not provided, internal system data cannot be protected from known vulnerabilities, and management may be given responsibility as a company in times of emergency.
Of course, the information system department is no exception.

So information system dept in small-scale company must make every effort to protect your in-house systems and data while ensuring security alone.

Windows 7
Needless to say, it was an OS that once boasted an overwhelming share of office PCs.
Although it has fulfilled its role as the true successor of Windows XP, it is finally ending.
Windows 10 is the preferred replacement location.
But let's begin the replacement study paying attention to the fact that the lifecycle policy has changed significantly from Windows 10.