This page lists the operating systems supported (guaranteed) on HPE ProLiant servers
In the latter half of the article, we will also describe how to check on the official page. 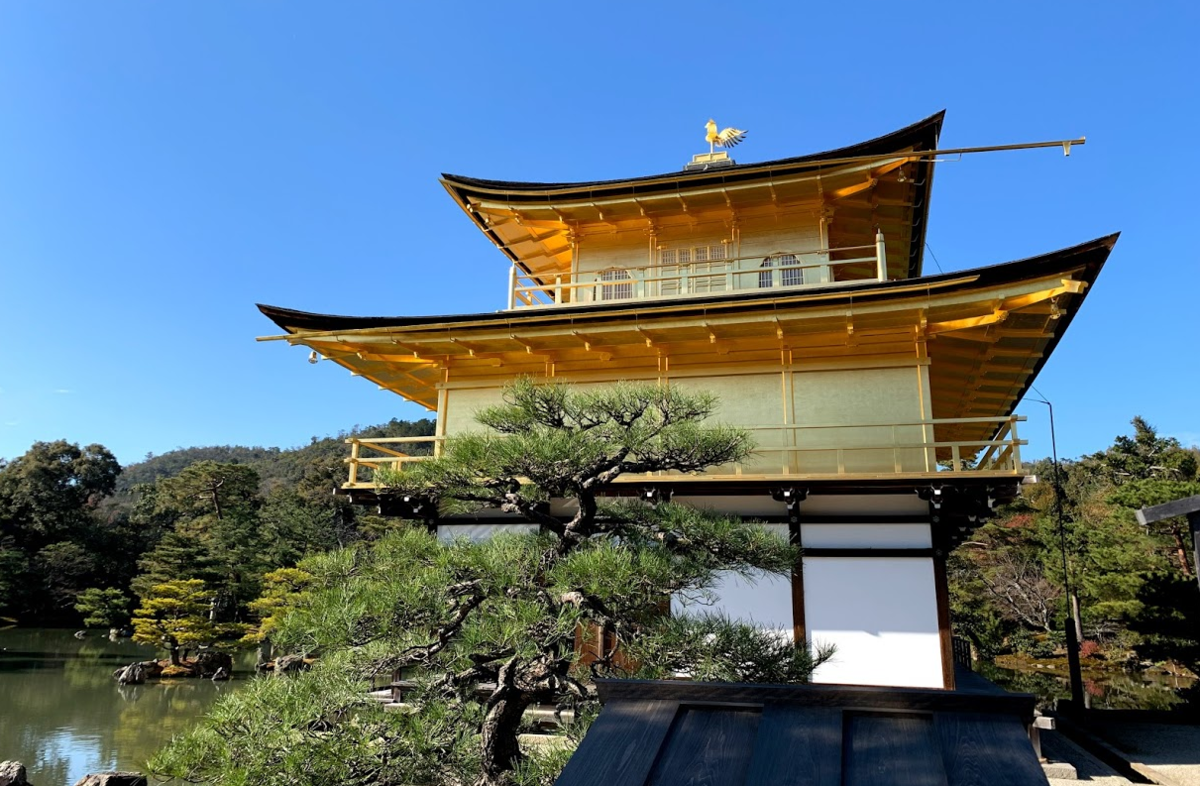 How to run unsupported OS

There is no other way to operate the OS by virtual machine, while Hyper-V has stated that the OS whose Microsoft support has ended does not guarantee operation even if virtual machine.

Take a strategy to implement as a virtual machine on these platforms.
Manufacturers and vendors emphasize the downsides of keeping the old OS, but personally believe that extending the life of legacy systems is unavoidable.
I want to update the OS, but even the vendor that developed the application has ended support, so it is difficult to upgrade the OS version only by the intention of the user company.
Continued use of older OSs in virtualization and IaaS clouds will continue to be the norm.

Confirmation way is very easy.
Please confirm supportability from the target OS and model from the following URL.

This information is open so you don't need to have a support contract or be an HPE partner.