vSphere 7.0 Released Announced The first thing to check is the manual and release notes

Documentation for ESXi 7.0 and vCenter Server 7.0 is in the same location.
Please refer to the URL below 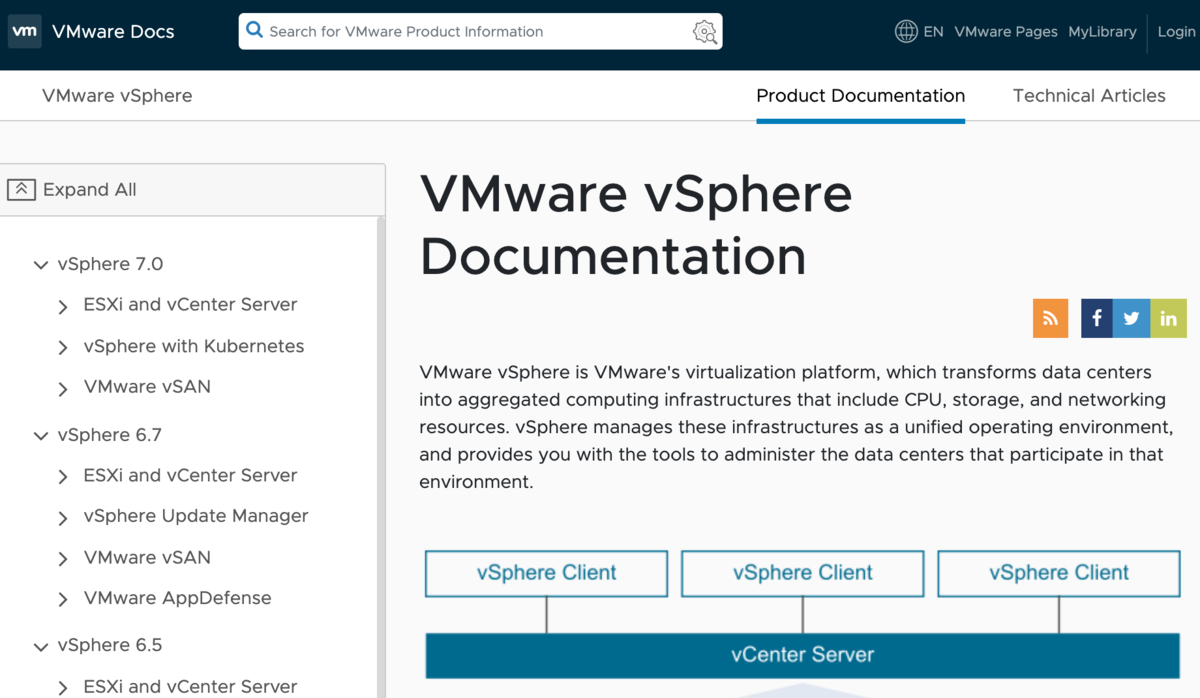