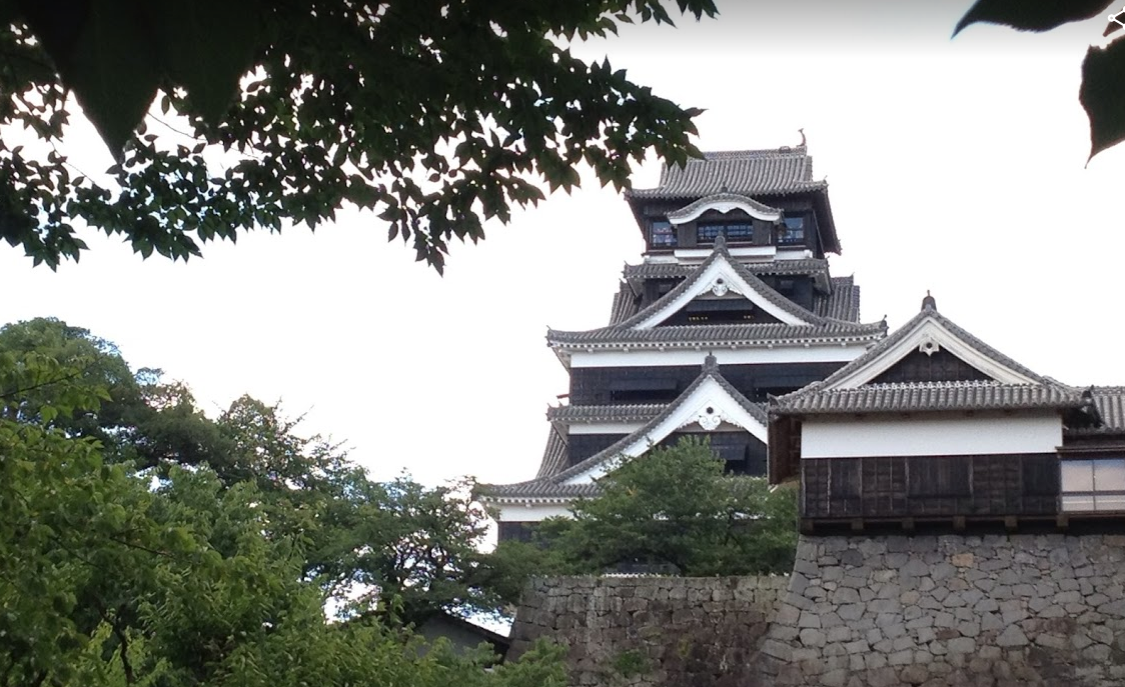 Until there is a serious security bug, a patch will be released Therefore, you can think that the above three versions are supported.

As mentioned above, support end date and OS lifecycle are not announced, so only product release date is described.

As mentioned above, MAC OS X has not announced the end of support date. For this reason, there is no formal verification method, and the support end date (and its version) is not listed when you check the Apple website.

I don't know if this fact should be pleasing or disappointing. This is because there is a danger that the MAC OS version you are using will soon become an unsupported version and security patches will not be provided. On the other hand, support for the MAC OS version is not clearly terminated, so even if your application fails, application vendors may find it difficult to escape and may be in a favorable situation for you. However, it is generally recommended to keep the MAC OS up to date. If your MAC is an older version, we recommend that you update to the latest version immediately.