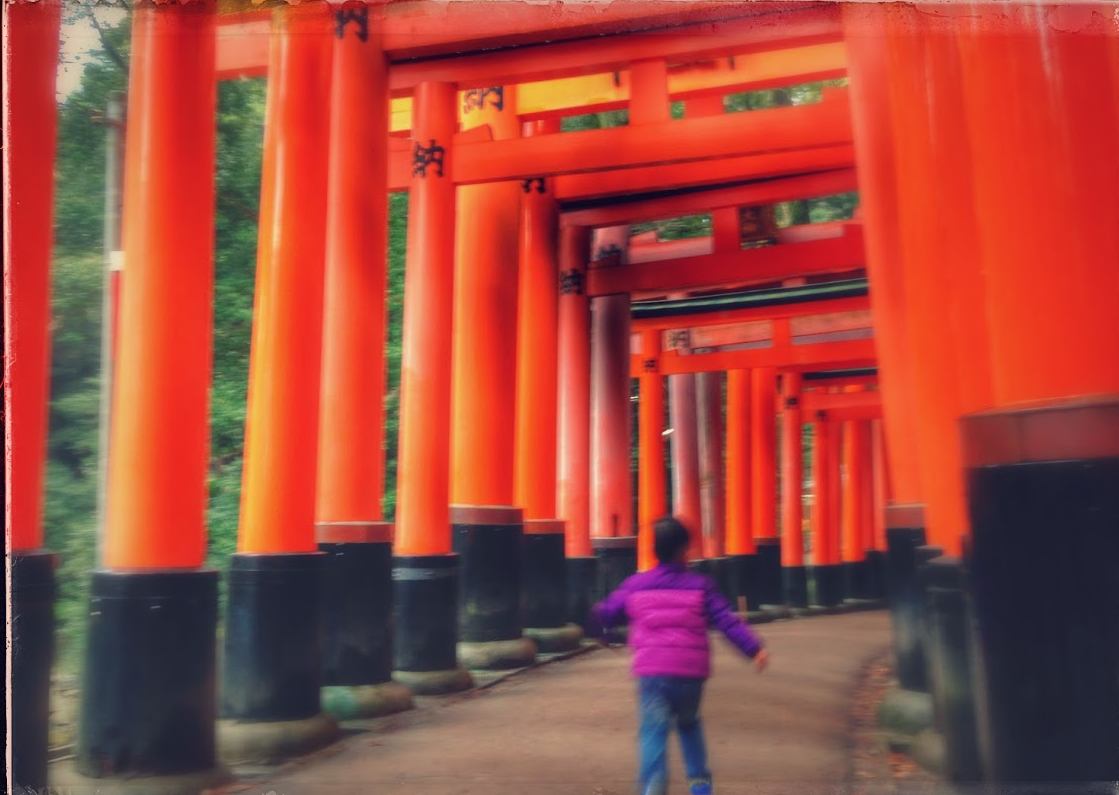 The end date of support is posted on the RHEL official website. RHEL8 will be supported until the end of May 2029 **

RHEL defines the following as a product-like cycle

Although slightly different, support will be provided for 10 years after release.
Even so, the latest patch is a story if you continue to apply minor version release.
Many RHEL servers are often used in salted versions at the time of installation (if it was RHEL7.4 during operation, it tends to be left as it is ...). It ’s normal that support has actually ended.
To be honest, I don't think the actual server users will care about the product support period.

In fact, it ’s software vendors who care about the above lifecycle.

I think that there are many cases that are used as reference information on how much responsibility should be taken as an OS that guarantees the operation of its products. In particular, SAP and Oracle DB will often be used for a long time.

The acquisition of Red Hat by IBM has changed the status of RHEL. The expression "IBM Redhat LINUX" has come to be used. It is said to be IBM Redhat LINUX even in Oracle Open World etc. (Although Oracle Linux was originally 100% compatible with IBM Redhat LINUX).

In any case, RHEL8 is still the last release before IBM's acquisition of Red Hat, and there will be Red Hat Enterprise Linux releases based on IBM plans.

Red Hat is still a strong candidate for cloud Linux, but what will happen in the future is notable. There is also the impression that Oracle has been invading the Linux Linux war by announcing "Oracle Autonomous Linux" at Open world 2019.

Personally, Red Hat Enterprise Linux is my favorite OS, so I want it to remain.